Milan – 5 Monuments to Visit During the Design Week

The design week is starting in a few days only. Maybe some of you are already on site, maybe others didn’t arrive yet. Anyway, you will probably want to chill down a bit after those long days passing walking kilometers on the Salone del Mobile. Why wouldn’t you go around the street of Milan to discover some hidden places? I invite you to discover 5 of them in the city of design that are breathing the history of the Drinkable City !

Located in the largest park of Milan, the white tower is a tall metallic tower of 108 meters high. From its top, you can discover an exceptional point of view going way further than the limits of the city, almost until the Po Valley. The tower was inaugurated in 1933 and imagined by the architect Gio Ponti during the Italian fascist area and during the 5th edition of the Triennale of Milan. She owns her white color from the Branca Liquor Company during his restoration in 2002 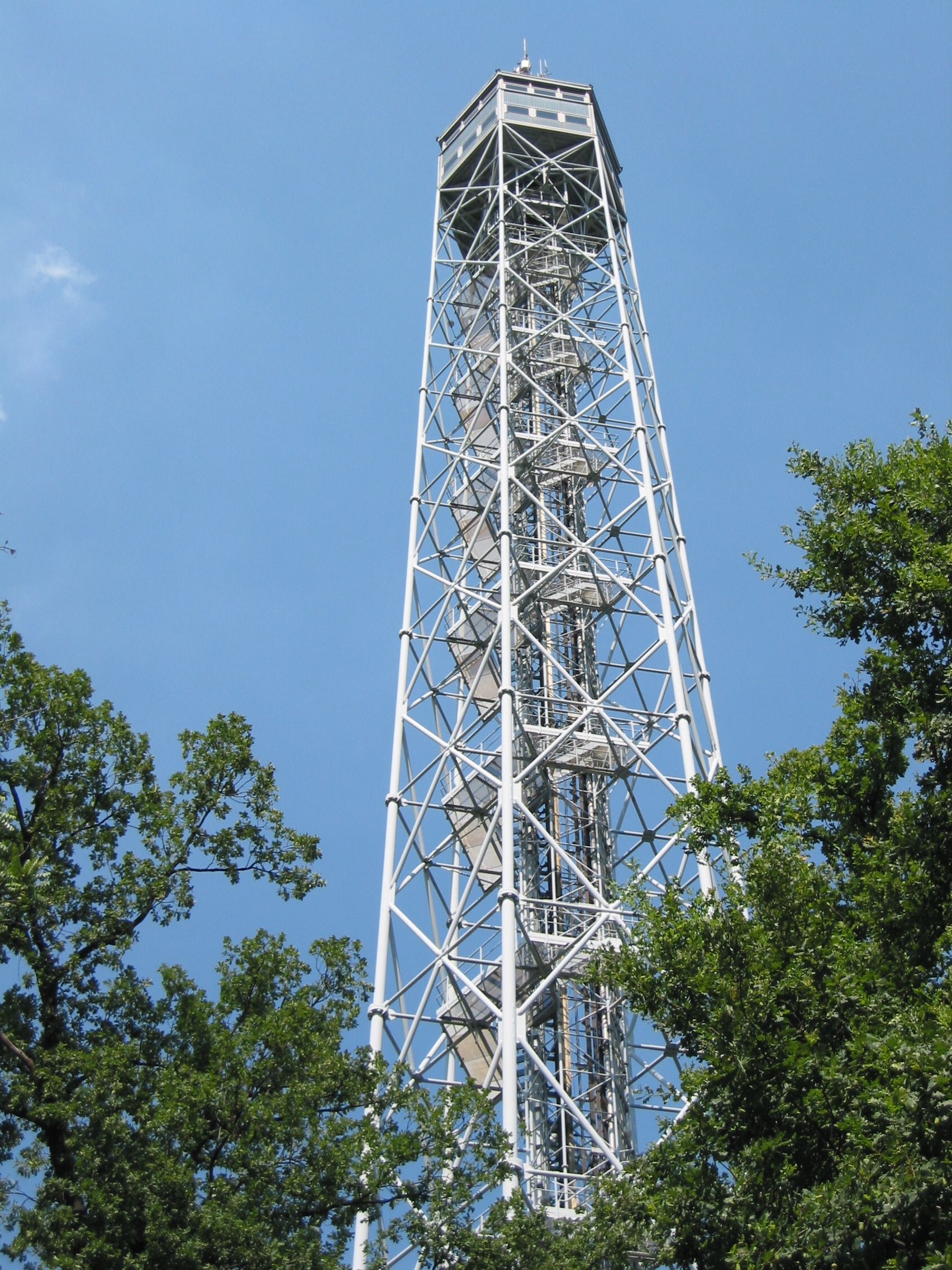 The Victor Emanuele Gallery is a must to see in Milan, you have there what to feed an Instagram account during days. This commercial gallery from the 19th century shows off a neo-classical style with baroque influences. Though by the Italian architect Giuseppe Mengoni, the gallery owns the name of the king Victor-Emmanuel II and was built between 1867 and 1878 linking the Duomo of Milan and La Scala. However, if you wish to make a bit of shopping, I let you know that some of the most prestigious luxury brands of Italy, Tod’s, Prada, Borsalino or Armani have a shop inside the gallery. 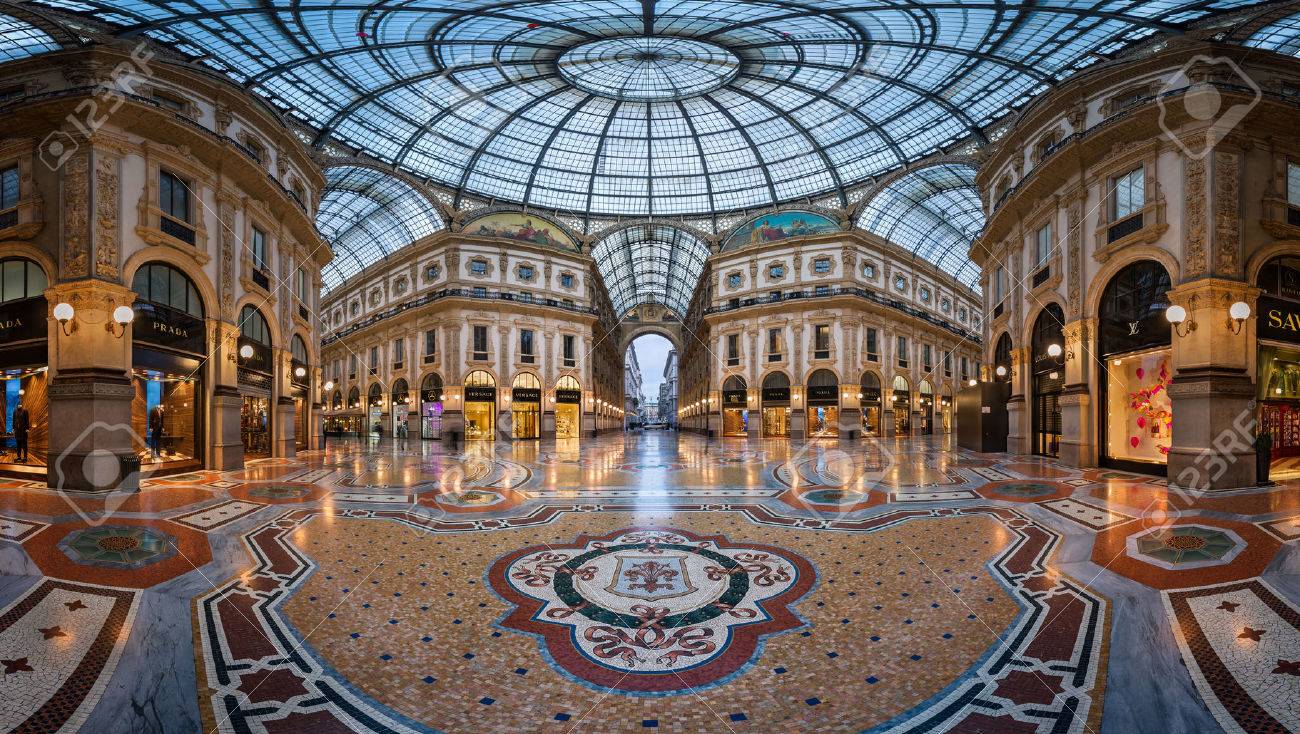 The Castello Sforzesco or literally the Sforza Castle is a fortress from the 15th century built by the duck of Milan Francesco Sforza. The castle knew a real movement story owned by a succession of different countries according to the domination of the city at that time. It is saved from destruction by Luca Beltrami who restored it and transform it in Museum for which one the old families of Milan made a lot of prestigious donations. The last scars of the place are dating from 1943 when the WWII bombs felt on the castle. 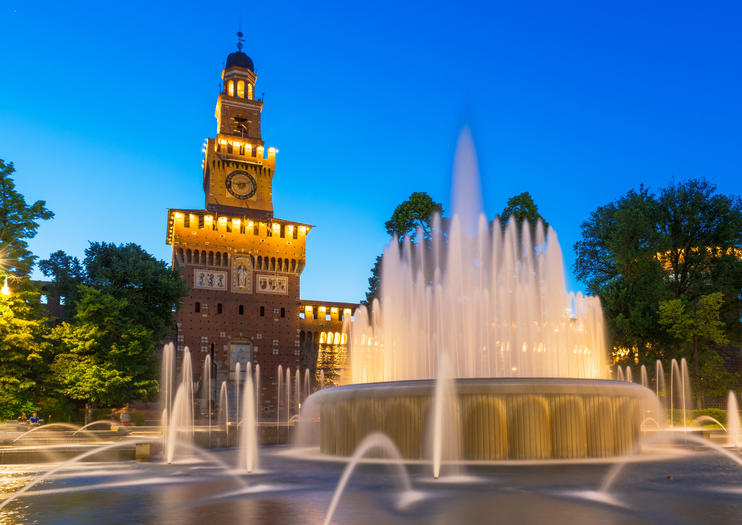 Quite curiously la Scala is the anagram of one of the most famous opera singer of the place: la Callas. The famous theatre opens its doors on the 3rd of August 1778 under the name of Nuovo Regio Ducale Teatro Alla Scala. The inauguration concert was a representation of Antonio Salieri. The theatre generally launches its season the 7th of Decembre during the fest of Saint-Ambroise, the Holy protector of the city. That night, all the representation shall end before midnight. Rebuilt several times, after the 2 world wars, the inside part of the theatre is today shinning and deserve to be discovered.

The Cemetery that is way much than a simple cemetery because it hosts a splendid collection of monumental sculptures. The theme of the place isn’t especially warm but it is really well represented: Death. Mother of Widows, dying soldiers, by visiting the cemetery we enter an half-world, feet on the real life and the other on death. The place is imagined in 1838 and opened in 1866, it was build to answer the need for a bigger cemetery for the city. « 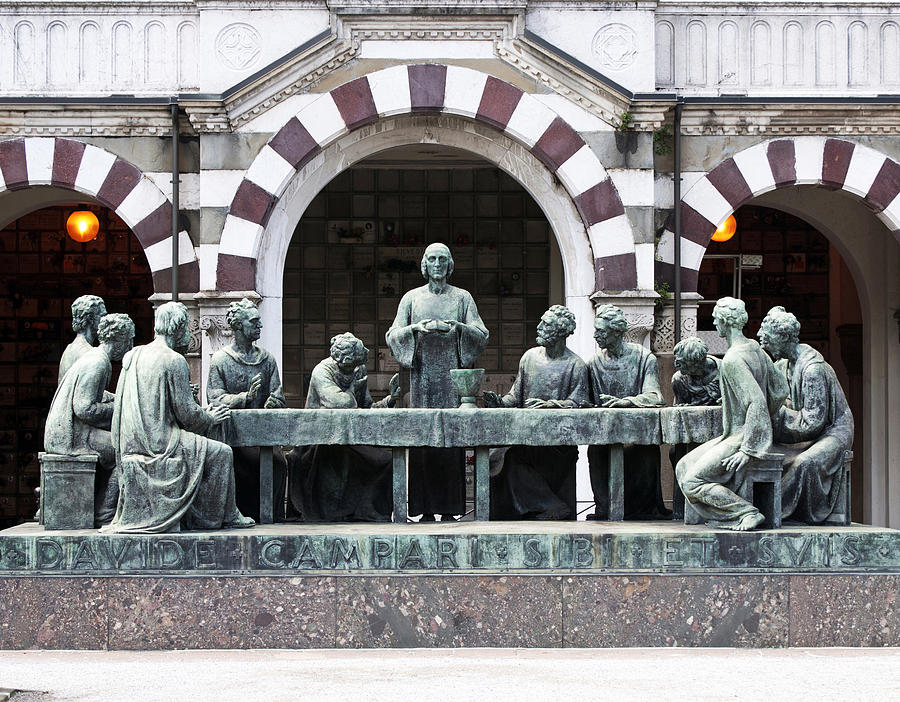 You have now some ideas about how to furnish your design week at Milan out of the Salone del Mobile !

The Highlights of BRABBU Presence at Salone del Mobile 2022

FORMARCH – Architecture and Interior Design of NY at its finest

MECCA Collection: A tribute to the architectural heritage

Luxurious Leather Furniture for your Home

Exclusive Kitchen Designs Just for You

What is trending: Swivel chairs for the different home divisions

15% OFF YOUR FIRST ORDER

DOWNLOAD OUR BOOKS AND GET TO KNOW OUR COMPLETE COLLECTION

GET AHEAD OF THE STYLE CURVE WITH OUR LATEST ARRIVALS