The next Universal Exhibition will take place in 2020 in Dubai. The Universal Exhibition is still a quite abstract concept for plenty of people and even after a century and half of existence. The Universal Exhibition is managed by the International Office of Exhibitions and was created during the 19th century to present the industrial innovations of a different country. In 2020, this Exhibition will be organized in Dubai, will during precisely 173 days and will allow 190 countries to present their pavilion. France, Belgium, Morocco, Luxembourg and Monaco, several French-speaking countries will be present. It is now time to discover the pavilion they are gonna present. 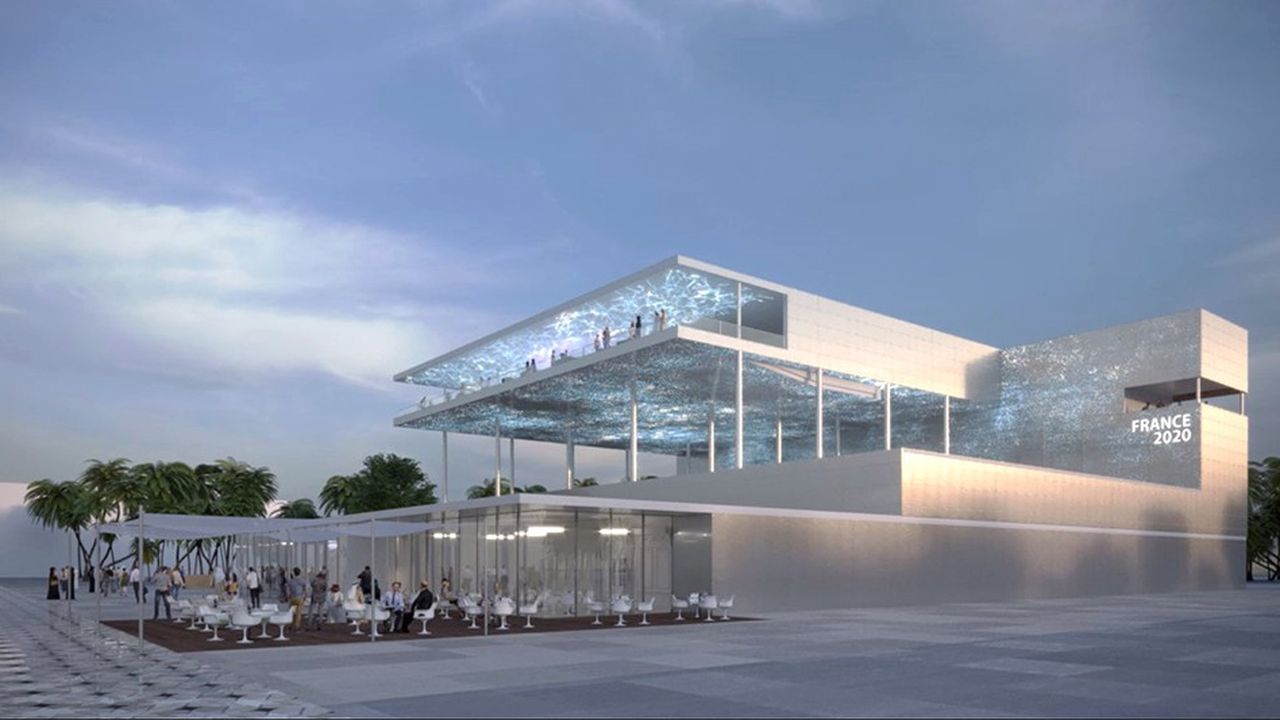 Following the announced theme of the Universal Exhibition: Build future and connect spirit, France presented its pavilion during a press conference at the ministry of ecological and social transition last March. The theme of the French pavilion will be about sustainable and connected territories. It is a Belgium company called Besix that was chosen to create the most sustainable french pavilion ever built for an Exhibition . The structure 1 800 square meters large and is entirely removable and sustainable. The building is completely autonomous in energy thanks to his roof made of photovoltaic panels. Finally, a splendid French garden will take place in front of the pavilion to show off the love France has for biodiversity. Belgium pavilion also was though by Besix. The esthetic of the place will be completely on the air of times: in wood and covered by vegetation, the pavilion will be called “Smart & Green Belgium 2050”.  The Belgium pavilion is valorizing Belgium industrial, technological and scientifical competencies by promoting the circular economy and zero trash concepts. The scenography will illustrate the mobility of tomorrow by the way of a smart and ludic expérience. Let’s take a look at the Luxemburgueese pavilion that will present a project called “Resourceful Luxembourg” and that will take the appearance of a game called “Let’s make it happen”. Composed by 2 floors, the ground floor will be composed of a restaurant, offices and conference room, the first floor will be a polyvalent space for concert et presentation and finally, the 2nd floor will be an Exhibition space. The pavilion’s structure was thought by the Luxemburgueese studio Metaform architects and will be enveloped in an inside wall covered by protective skin. Morocco officialized its participation to the Universal Exhibition the 26th of November 2018, by signing a protocol with the Expo Office 2020 Dubai. A really weak amount of information was communicated about the appearance of the pavilion for the exhibition. However, Morocco invested a lot on renewable energies and sustainable economy during the last few years. In June 2019 for example, the country will finish the building of a solar panel field which will be the biggest ever built in a southern country. the kingdom also organized the Smart City Expo in April in Casablanca, a huge success.

As small as a country can be, it can have a pavilion for the worldwide event. Following that statement, Monaco will present Monaco 360º, a pavilion composed by a restaurant, an exhibition area, and a shopping store. The principality gave the creation of this project to a Cologne-based agency and decided to present the sub-theme “Opportunity” of the exhibition. As the Monaco representatives explained, the 1 700 square meters of the exhibition have the aim of surprising the visitor, presenting the large field of opportunities possible for Monaco concerning sustainable development.

MEMAR Exclusive Interview: From Dubai to the World

AHEAD Awards: The incredible winning spaces and designers

The Best Interior Design Books to read this Weekend

NAICCA Collection: an allure of exuberance

15% OFF YOUR FIRST ORDER

DOWNLOAD OUR BOOKS AND GET TO KNOW OUR COMPLETE COLLECTION

GET AHEAD OF THE STYLE CURVE WITH OUR LATEST ARRIVALS