Arata Isozaki, is the japanese architecte that, aged 87 received the Pritzker Price 2019, last March. Known for its avant-gardiste and modern work such as the Palladium in New York, the Mito Art Tower or the Kaijima House, it was obvious that the Pritzker price ended on his hands. Discover 3 of his most famous projects. 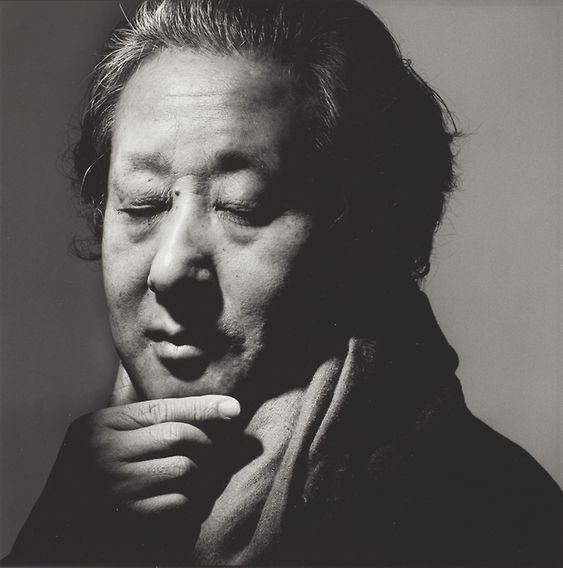 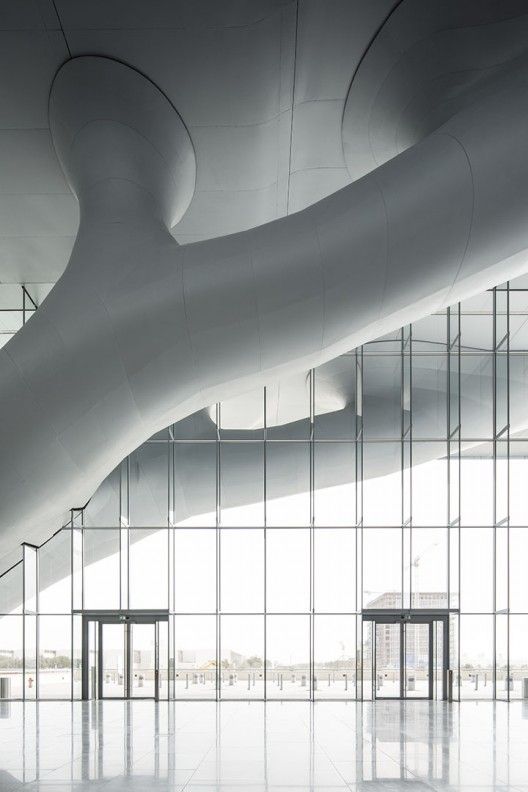 The Qatar National Convention Center or QNCC is located near the capital Doha. Officially opened the 4th of December 2011, the building is the first one of his kind to obtain a gold certification by the .S. Green Building Council’s Leadership in Energy and Environment Design (LEED). On the face of the building, a huge structure making us thinking about a tree trunk that would sustain the roof. The roof itself is covered by 3 500 square meters of solar panels that are feeding in energy 12.5% of the center. Inside, a conference center of 4 000 sits, a theater of 2 300 sites and almost 52 meeting rooms.

The palladium of New York looks like a spatial vessel in a way, entering inside is like entering a science fiction movies. Build in 1927 by Thomas W. Lamb, the building was in the first place a cinema then a concert hall to be finally a nightclub. In 1985, Arata Isozaki put his nose on the design of the place giving it the design it has now. Among the events, this decor had known there is the New Year Eve concert of Chuck Berry in 1988, and the last show of the place from the Washington band: Fugazi. Unfortunately, the building is destroyed in 1998 and leave the place to student accommodation. 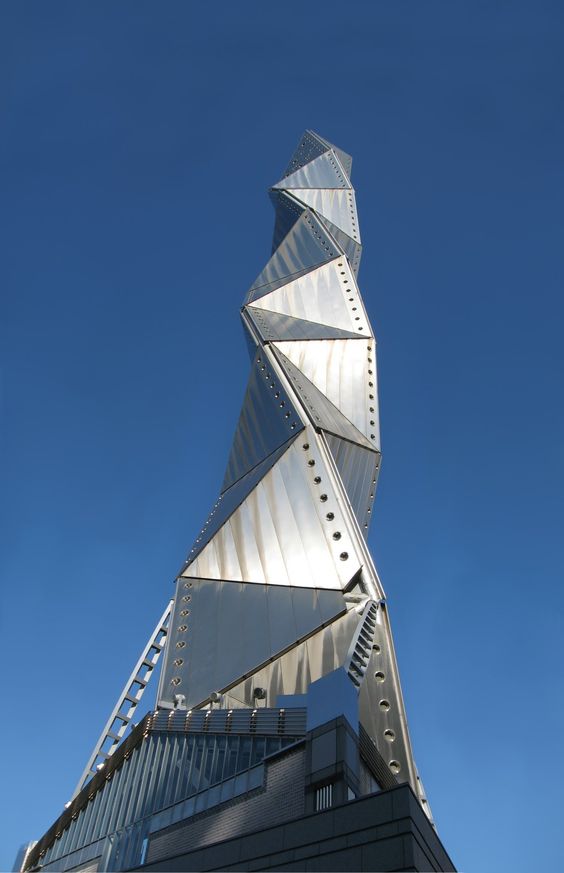 The Art Tower is an art complex located in Mito in Japan and that was inaugurated in 1990 at the occasion of the 100th birthday of the city. The architect Arata Isozaki succeeded to integrate inside the structure of the tower a concert hall of 680 sits, a theatre of 636 sits and a contemporary art gallery. From the outside, we can see the futuristic spirit of the architect, a metallic tower with a really mathematical inspiration since it represents a  Boerdijk–Coxeter helix, a geometrical figure composed by Tetrahedron.

Here are only 3 of its most renowned projects. However, it is of a futuristic print and avant-gardism that the architect marked his time. We can also name projects such as the CaixaForum of Barcelona, the Museum of the Central Academy of Fine Arts in Beijing or even the Bologna Centrale railway station.

BRABBU will be at iSaloni in the Pavillon 3, Stand H32-H34

Don’t hesitate to take a look on www.brabbu.com !

Vincent Callebaut, Architect of the Futur

Earth: The Colour Palette That Will Ground Your Modern Home Decor

Trendy Showrooms and Design Stores to look for in San Diego

Modern Inspiration from the best showrooms in Munich

Design Stores in Santa Monica Worth Taking a Look

Shanghai Best Showrooms And Design Stores For You To Get Inspired

Interior Design Showrooms and Stores, The Best Ones From Odessa

20 Showrooms and design stores to find in LA

Earth: The Colour Palette That Will Ground Your Modern Home Decor